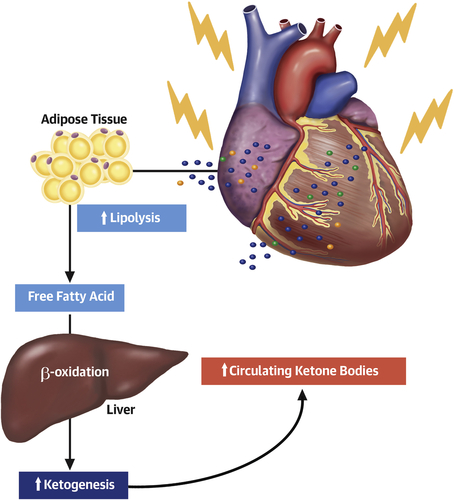 The lack of glucose also triggers the liver to begin making glucose. As this happens, ketone bodies are released, just as in a regular person. However, a diabetic person has a compounded problem. Ketone bodies can be used for energy, but only if the proper intermediaries are present. These usually come from the breakdown of glucose. But, in a diabetic, very little glucose has been broken down. This means that even the ketone bodies cannot be used for energy. As such, they begin to build up relatively quickly.

This causes sudden and severe ketoacidosis. Diabetes is often diagnosed by the smell of acetone or fruit on a person’s breath and highly acidic, acetone laden urine. These signs indicate severe ketoacidosis and could be life-threatening. Luckily, a dose of insulin will allow the blood glucose levels to drop, the intermediates required will be created from the breakdown of glucose, and the ketone bodies will be cleared out of the system in a short time.

Researchers are exploring the Keto Diet as a way to mitigate diabetes – though they warn that any diabetics on a Keto Diet should be under the supervision of a doctor because the diet can lead to dramatic swings in blood glucose levels that can be dangerous.