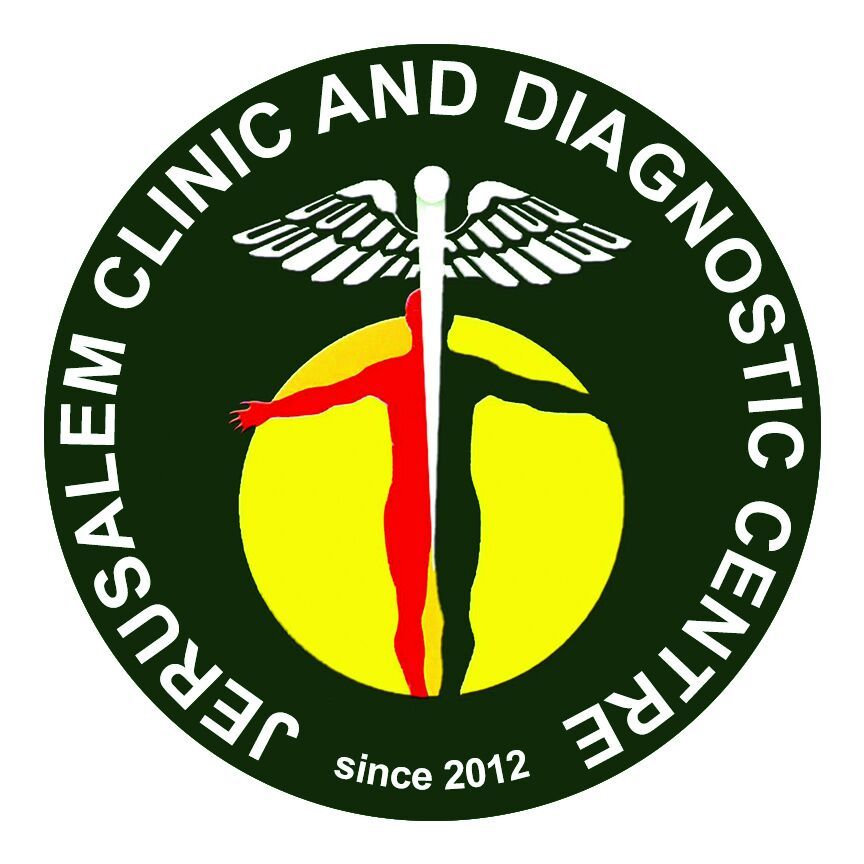 Imphal, November 07 2019: The State Cabinet has given its consent to the establishment of medical colleges in the State under Central sponsored schemes.

With Chief Minister N Biren in the chair, a Cabinet meeting was held today at his office.

Speaking to media persons, IPR Minister Th Biswajit informed that the Cabinet resolved to clinch 3 medical colleges for the State out of 75 medical colleges being planned for across the country.

Some district hospitals which fulfil necessary criteria will be selected be upgraded to medical colleges as a part of the Central Government’s plan to set up 75 medical colleges.

The Cabinet decision is aimed at effectively addressing the problem of shortage of medical colleges in the State and limited number of seats available to State students aspiring for medical profession, Biswajit said.

The State Cabinet also agreed to go for direct purchase of land so that establishment of Manipur Judicial Academy at Pangei can be expedited.

Notably, the land acquisition process is currently stuck in some disputes.

The Cabinet meeting further agreed to amend the Manipur Police Telecommunication Service Rules 2015. Another resolution adopted at the meeting says that medical reimbursement would be entitled to VDF personnel who sustain serious injuries while on duty.

The State Cabinet also adopted a decision with regard to appointment of Secretary for the Manipur Human Rights Commission, conveyed the IPR Minister.

The Cabinet meeting agreed to provide a Government job suitable to the educational qualification of Ningombam (O) Laishram Sangita whose husband BSF Constable Ningombam Ningthouba of Bashikhong was killed in a bomb blast in front of BSF Sector Headquarters, Koirengei on May 9 last year.

Miss Lhingsohoi Mangte d/o of Songjahao of Kangpokpi would also be given a Grade IV post at Ideal Blind School, Takyelpat.

The State Cabinet adopted a decision to this effect as Lhingsohoi and three other members of her family are blind or visually impaired, Biswajit added.